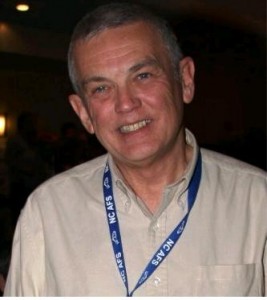 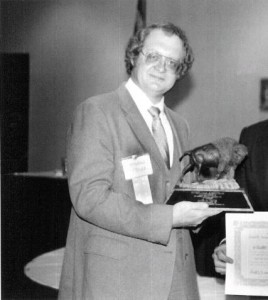 In 1988, NCWRC Fisheries Biologist Tony Mullis became the first President of the group, with Scott Van Horn as President-Elect and Don Cloutman as Secretary/Treasurer and NCFWA held its first organizational meeting in Reidsville, NC. Since that time, annual meetings have been held at various locations throughout the state. 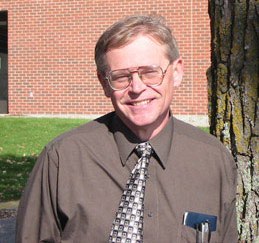 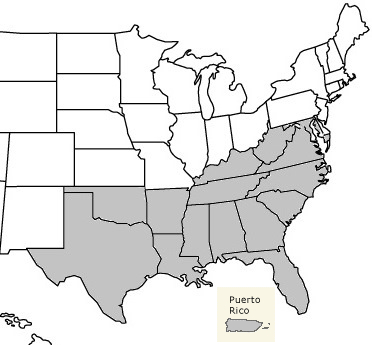